Stress-Related Health Conditions You Can Manage Yourself 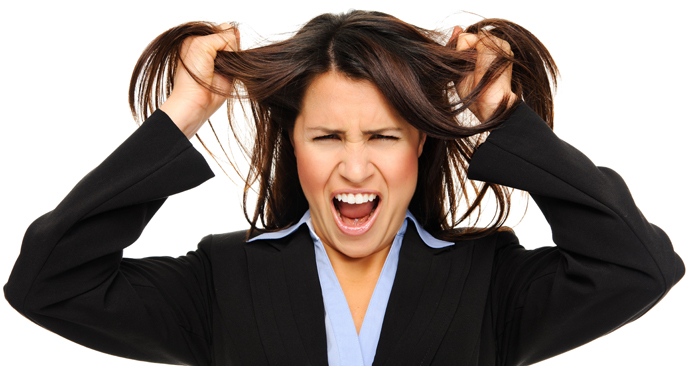 Stress has become an ever-present part of our lives, and most of us can hardly imagine a life in which we wouldn’t have to constantly be nervous about something. In fact, stress is necessary for the human body to stay “focused” and alert, but excessive amounts of stress can be detrimental to a person’s general health. Furthermore, scientists are now finding that when the body is kept in a fight-or-flight state for too long, all of its systems eventually start to function poorly. So what are the health conditions that one can acquire because of their stressful, hectic lifestyle?

Here are the ten health problems that can easily be acquired by being a little too stressed out:

What Can I Do About Stress?

Obviously, you cannot avoid all stressful situations in your life, but you should work towards minimizing them. Stress management is available to help you, even if you don’t believe that it will work. Despite having families, careers, and interpersonal relationships to manage, you may find that taking up a stress management class brings some benefits to your life.

If it doesn’t, you are still likely to benefit from using the following techniques:

These techniques can help you to deal with stress right on the spot. However, you can go further and change your lifestyle to adopt some healthier habits that will help is your fights with stress. Exercising on a regular basis is a great way to keep fit not only physically, but also mentally. Alternatively, you could try to learn meditation or take up yoga, as those activities are beneficial for health even if they require a lot of time and effort to get the hang of.